In this Economic Update, we discuss recent developments and our expectation for same over the near term.

Nigeria’s equity market received a kiss of life following the introduction of a market-driven FX window called the “Investors and Exporters FX window”. Foreign investors once shy of naira assets returned while their domestic counterparts followed suit, with the knockdown effect driving monthly return on the Nigerian bourse to an eight year high in May. The Q1 17 GDP was released over the month and it indicated an extension of the recessionary trend to a fifth consecutive quarter. Nonetheless, the underlying picture showed signs of recovery given the rebound in non-oil GDP as well as slower contraction in oil output.

Against this backdrop as well as the still elevated inflation rate, which printed at 17.2% YoY in April, the apex bank maintained its hawkish policy in a bid to ensure stability in the currency market. Unsurprisingly, the liquidity sapping effect of sustained OMO issuances and elevated FX sales drove the naira yield curve higher. Overall, whilst CBN’s FX policies had been a strain on economic activities in the past, the recent introduction of the IEW appears to have brought the economy back on course.

The post Economic Update: May 2017 appeared first on Realising Ambitions. 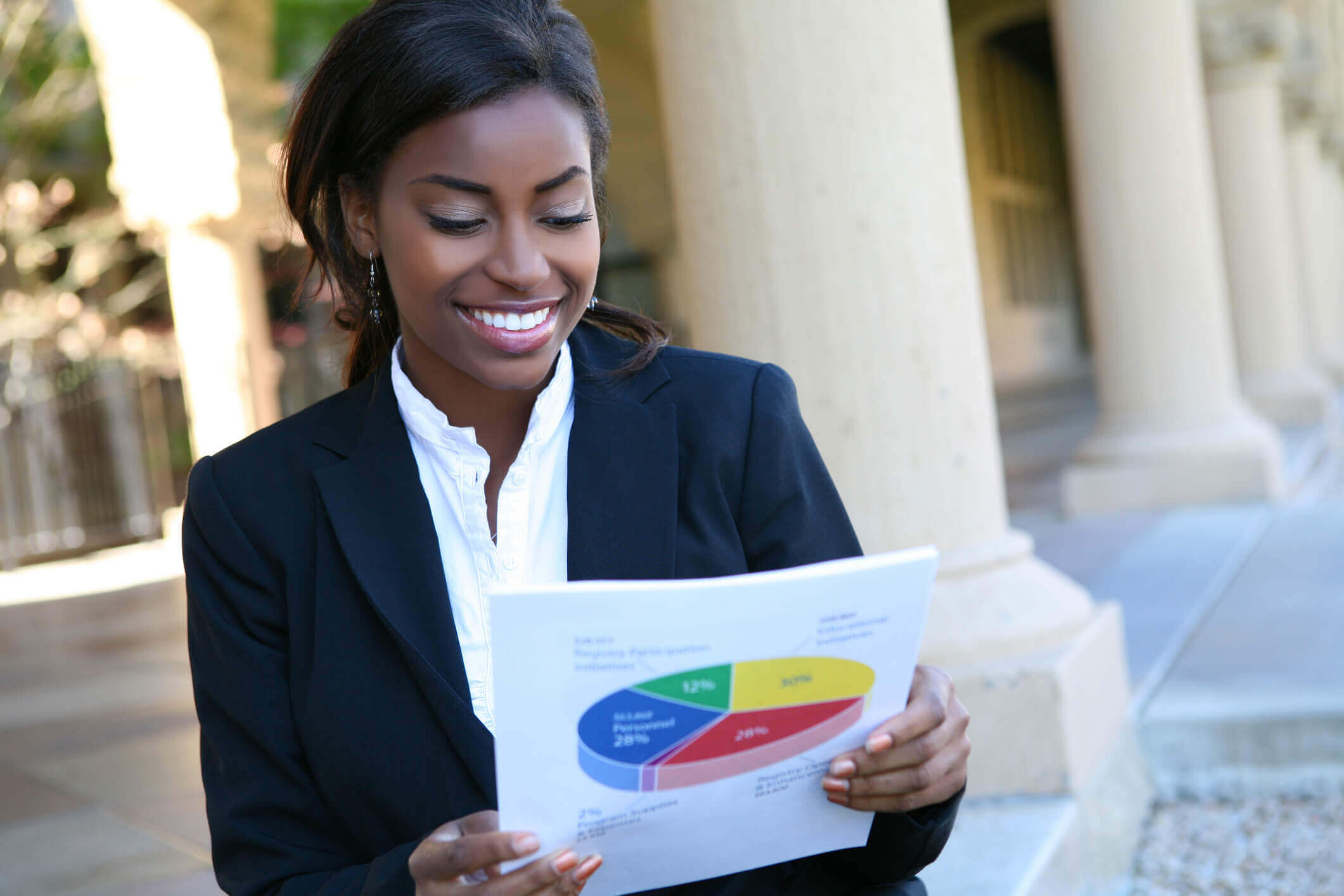 Economic Update: May 2017
The ARM Investment Center offers you a platform to achieve all your investment objectives. No matter who you are, all you need to do is have the dream and we provide the means! Invest Now