We commemorate the World International Women’s Day 2022 with the theme  #BreaktheBias and this is indeed an auspicious one. Why? Because it is time we changed a lot of prejudices and preconceived ideas about women, particularly as it relates to estate planning and wealth transfer.

A bias can be described as a disproportionate weight in favor of or against an idea or thing, usually in a way that is closed-minded, prejudicial, or unfair.

Very much prevalent is the societal stereotype that when a lady marries, she’s expected to support her spouse and raise children  despite a growing number of women lending their voices to the elimination of this patriarchal view.  It is believed that provision will be made for women from the husband’s estate while some religions do not permit a woman to own properties. The restriction on women owning assets have contributed to the increasing number of contentious estates and the women and children are left at the mercy of the surviving relatives where the spouse dies intestate.   In some States where certain repugnant practises are still prevalent, the wife might be relocated from her comfortable lifestyle and be subjected to a demeaning lifestyle with her children when her husband passes.

For the unmarried lady, who either by choice or happenstance has found herself single, stories abound of how she earned her wealth despite the evidence available that she works hard and is a thoroughbred professional. A successful single lady is expected not to show off her material possessions due to the belief that this will put off men that might wish to approach her for marriage. In some cases, these ladies acquire the assets in the name of their brothers or fathers. If she builds a house, she is expected to tell everyone it’s rented, she shrinks and shrinks, to prevent a suitor from being intimidated by her wealth.

If the prejudice against womenowning assets and transferring their assets to their desired beneficiaries can be eliminated, we will have a society that is more accepting of women. A woman’s financial status should not be used as a yardstick to determine how submissive she is or will be in marriage.

However, because biases can be conscious and unconscious some women are also biased against the same gender- it comes under the guise of culture, tradition and practices. Girls are raised to ensure they acquire housekeeping skills and nurtured to act right and speak well to endear them to their future in-laws.

If we are to break the bias, it will necessitate the woman re-orienting herself and choosing to be successful, while carrying other women along.

Who will start? I hear you ask, “you and I”, I say. The husband who becomes kinder to his wife and realizes she doesn’t need his permission to be great but gives it anyway because society had made her shrink. The intelligent woman who finally takes her brains and credentials out of hibernation mode and steps out and steps up, to make money and to write a will, so as to leave a rich legacy for her desired beneficiaries.

You and I will start the process, we will recognize the bias, we will boldly stand up to it and we will stop it. The good thing is that, as we break this bias, we are consciously showing to other women what is possible and giving them permission to break it in their own lives and societies too.

Cheers to women having conversations about wealth building, wealth management, wealth preservation and most importantly wealth transfer in 2022 and thereafter.

This article was brought to you by ARM Trustees Limited

PrevPreviousYou might not be as financially healthy as you think!
NextUnderstanding Estate PlanningNext 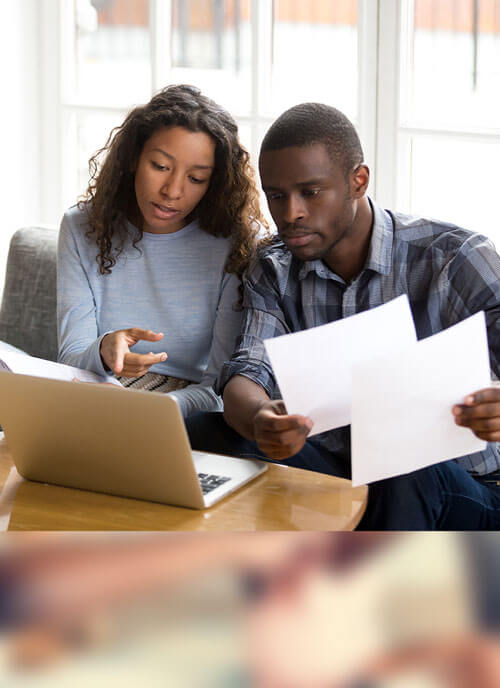 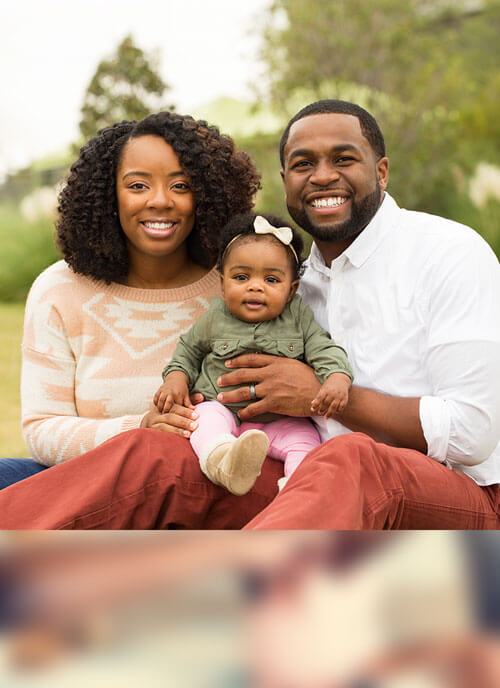 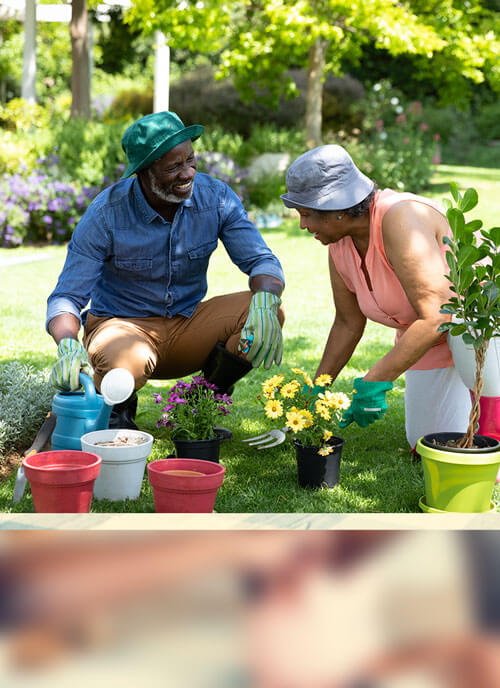 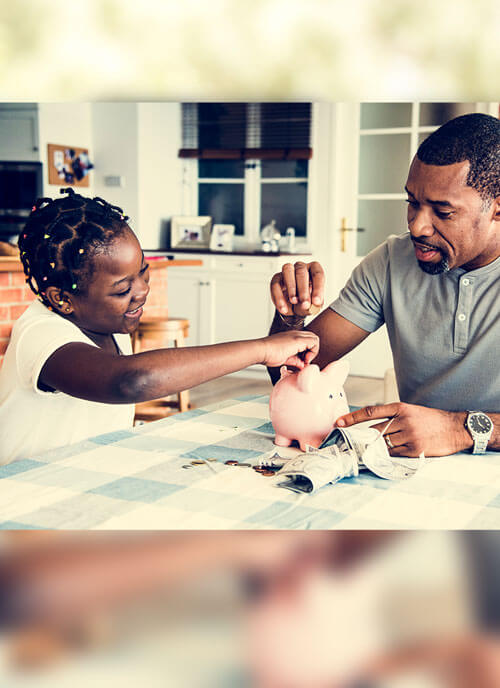