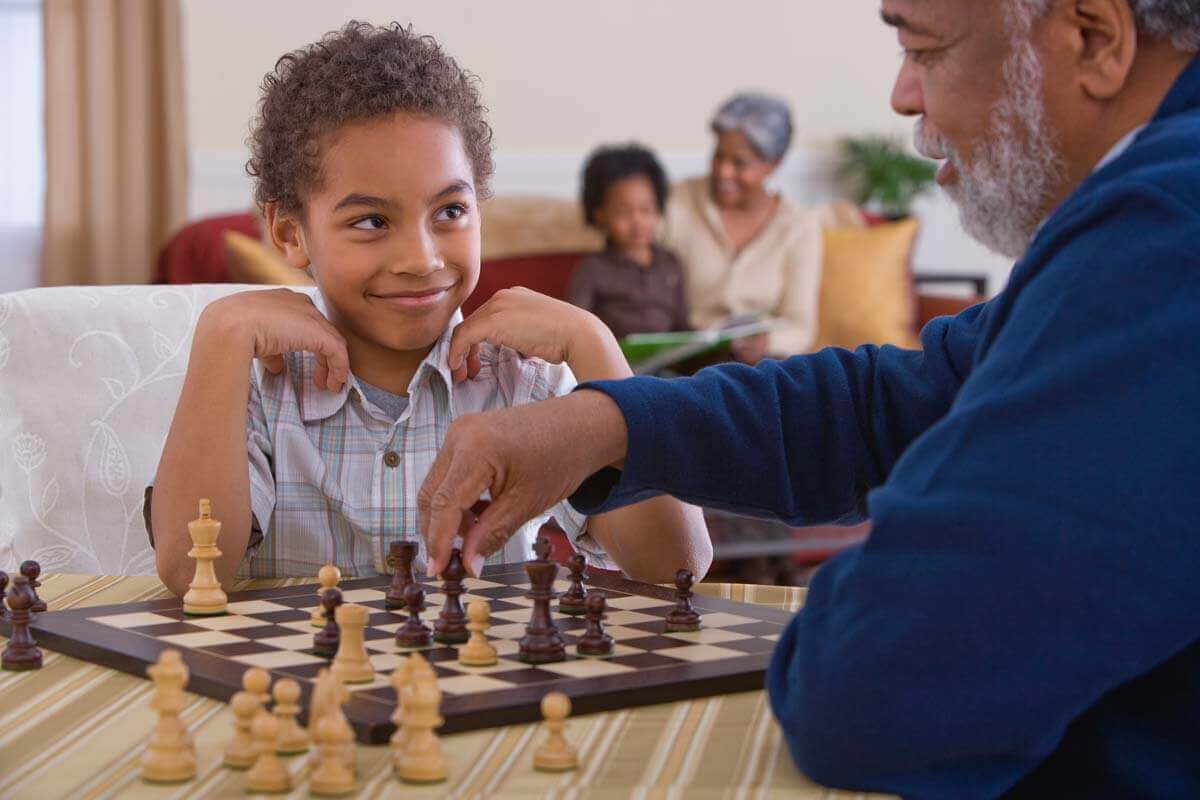 See why anyone with a retirement plan should have an RSA Will:

Dele sat in the sitting room where his father had taught him almost everything he knew about life. Only that this time, his father was not seated in his favourite chair opposite the TV, his pile of newspapers had gathered dust from lack of touch and his glasses case lay there dusty and unbothered. His father was gone, three months now and he still couldn’t believe it. But the truth settled in as his eyes darted around the room. He saw his siblings- all home for the burial, his mother-completely draped in black yet managing to look stunning. There were also uncles, three of them and the one aunt nobody really liked. Everyone sat there quietly, listening to ‘baba agba’- the family head.

Baba agba managed to avoid everyone’s gaze, intent on his task of dividing Chief Akinlabi’s property among the members of the family since the deceased had not left a Will.  After about fifteen minutes of decrying the lack of cooperation demonstrated by Dele’s mother in providing documents to her late husband’s properties, he proceeded to reel out names and their bequest. The concerned people struggled not to smile. You cannot display your happiness at getting a three-storey building in Ketu when your younger brother just died.  Dele was beginning to imagine he had been forgotten when baba agba called his name, allocating the rundown plastic factory at Sagamu to him. No one could control the laughter that filled the room. Dele’s siblings could also not hide their anger at the shoddy distribution of assets. However, the look on their mother’s face seemed assured, she had a plan.

Two hours later, the meeting had dispersed leaving just Dele and his siblings, patiently awaiting their mother. She soon emerged from the room holding a folder. Admonishing them to disregard the selfish actions of baba-agba and his people, she encouraged them to maximize the little they had gotten. Lastly, she informed them of their father’s Pension funds which had run into about 16 million Naira. Dele being the first child was given the task of accessing the funds on everyone’s behalf. The plan was that Dele would access the money and mother and children would divide it among themselves.

Many months later, animosity was brewing. Dele’s siblings somehow could not believe that accessing the funds had taken so long. Even his mother was beginning to speculate that Dele had diverted the funds for his personal use. What they all didn’t know was accessing the Pension was not a walk in the park. Their father had not left an RSA Will. Hence, the PFA did not have the legal rights to transfer the funds to him.

Claiming his ‘inheritance’ had been an ordeal, beginning with visits to the court in the quest to obtain letter of administration and other documents. With each document he got, he was required to get another- costing him not only time and stress, but also money.

Finally, all obstacles were cleared and his reputation with his family repaired. Thinking of the turmoil he had endured in his bid to access the funds, Dele knew he could not make the same mistake his father made. He needed to get a Will.

It just makes sense, if you take years to build your Pension, you should do everything it takes to protect it with an RSA Will. 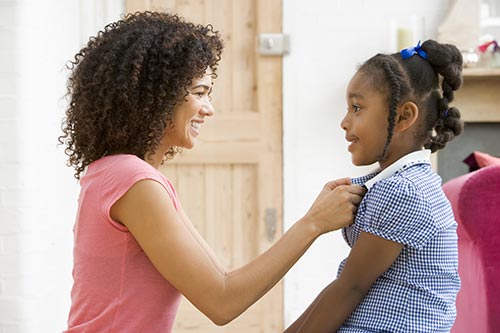